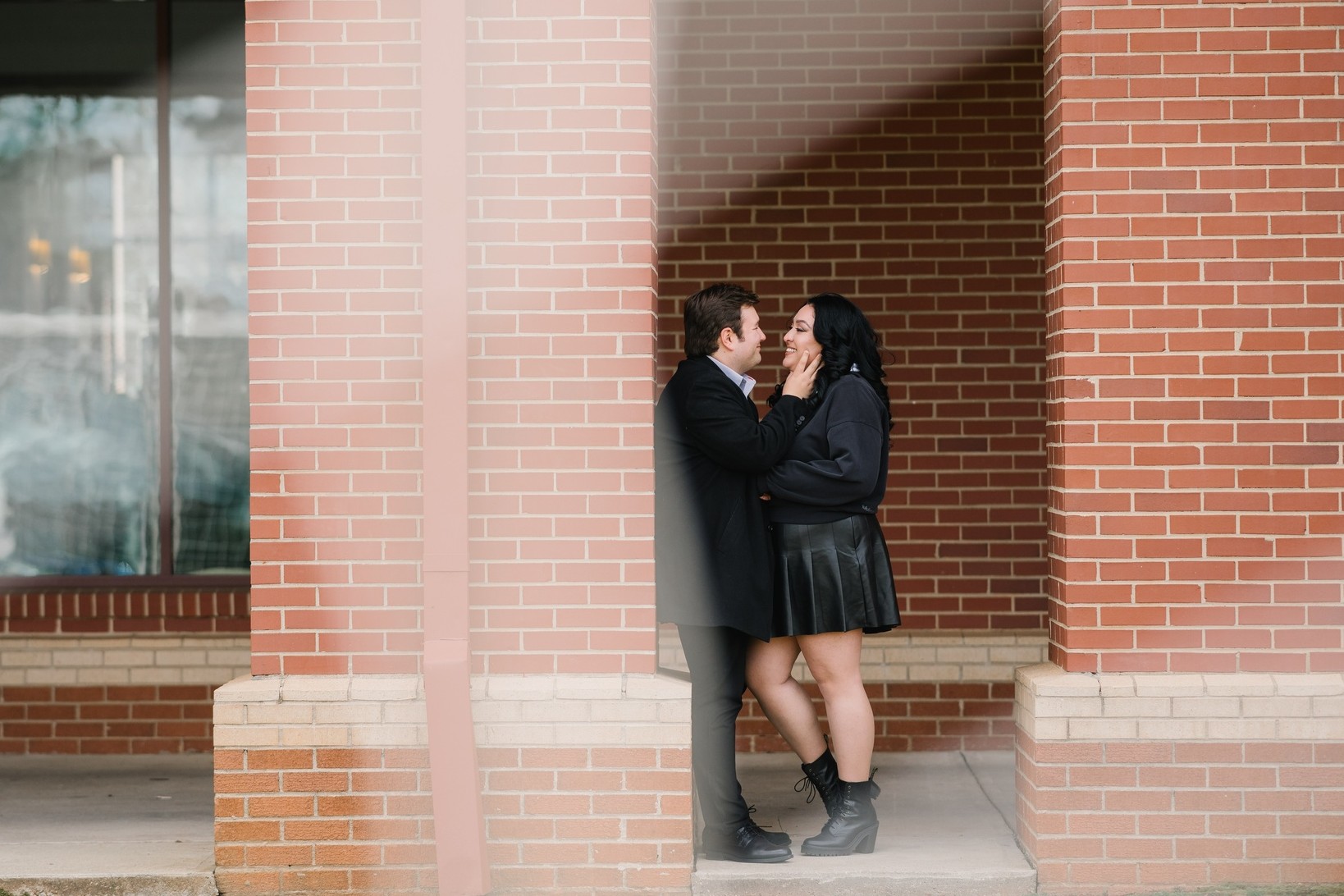 Our story started 12 years and a series of life-changing questions ago. In 2009, I asked a boy I barely knew if I could see the songs on his iPhone (Gen 1) in the basement of the now-defunct Woodward History building. We bonded over a shared love of Paramore and all things pop punk, became debate partners, and the rest is history...

except it actually wasn't until four years later, as seniors, after several weeks of subtly and unsuccessfully hinting to Davis that I liked him, I asked him to homecoming in our Honors English class. At that very dance, on October 6, 2012, Davis asked me to be his girlfriend (rather rudely—if you know, you know), and the rest was history...

well, it actually took another eight years of dating, during which we collected degrees like they were baseball cards in our respective states and fields, before we were settled enough (i.e. in the same state for longer than a year) to think about taking on a wedding together.

That's why you're here, reading this sappy paragraph, because on October 22, 2022, just after our 10th anniversary, you're joining us for the party of a lifetime. See you there!